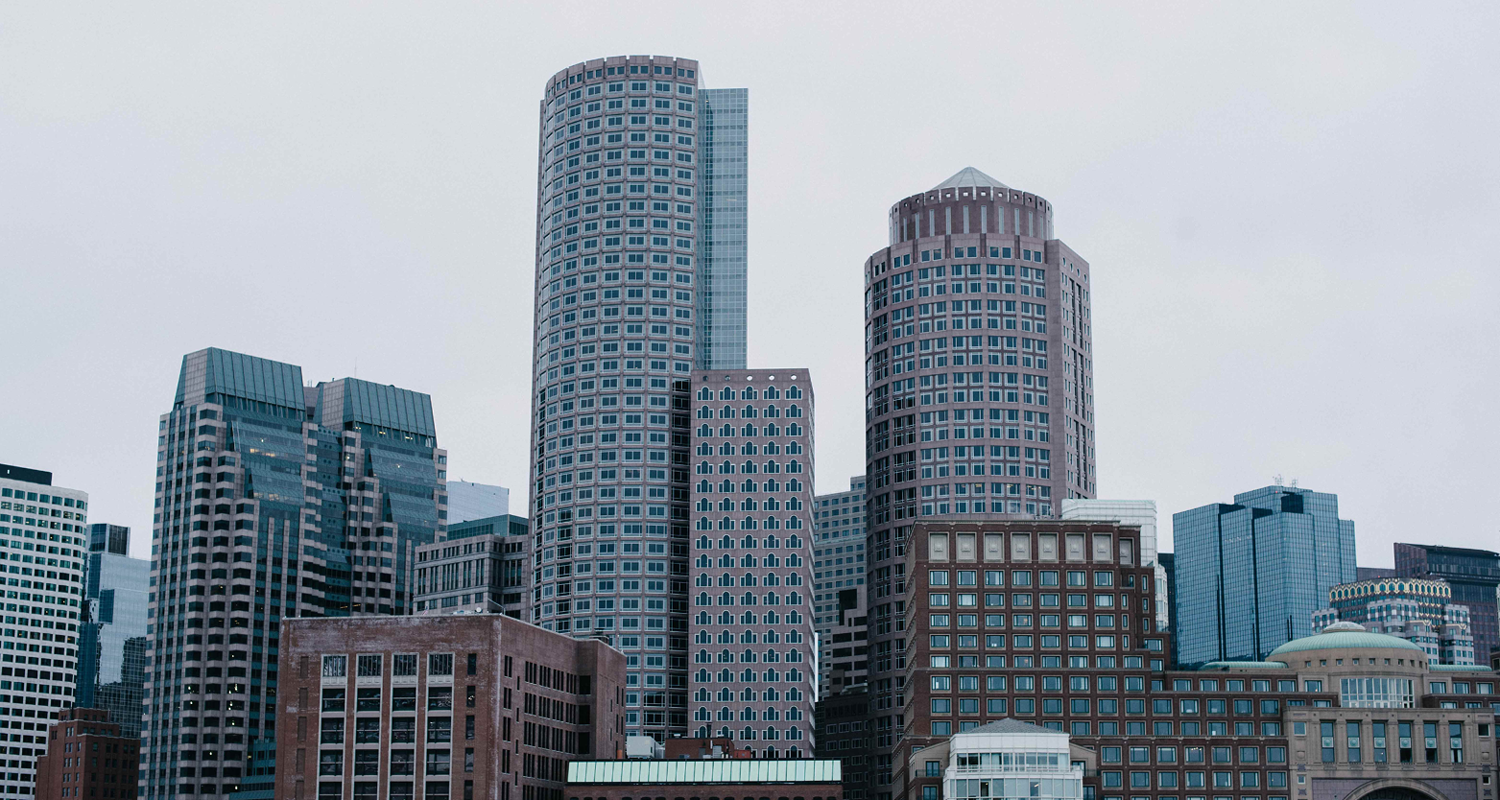 Mr. Cucchiaro is known for his use of proprietary investment research methods including the application of concepts from engineering, system dynamics, and complexity economics in order to analyze the cause and effect relationships that drive the global capital markets. 3EDGE’s investment approach seeks to blend scientific methodology with sound judgment and practical experience while also recognizing the importance of behavioral factors when making investment decisions. The firm’s approach also utilizes a research and investment process developed by Mr. Cucchiaro that applies a multi-player game theory framework to better understand how policy actions by different actors and agents in both the public and private sectors could materially influence the future direction of the global capital markets.

Mr. Cucchiaro, who serves as the President, Chief Investment Officer and Chairman of the Investment Committee, said, “We were drawn to the 3EDGE name since it represents what I believe to be three foundational strengths of our firm: approach, commitment and experience. We also seek to gain an edge by incorporating the complex interrelationships among three key forces driving the capital markets: economic factors, market fundamentals and investor behavior.”

In terms of his commitment, Mr. Cucchiaro has invested substantially all of his family’s liquid net worth in the 3EDGE strategies. “I wanted to create a better way to invest my family’s money for the long-term and since we are making our investment strategies available to other like-minded investors our interests will be very much aligned with our clients.”

Mr. Cucchiaro began managing investment portfolios in 1994. He was the founder and served as President and Chief Investment Officer of Windward Investment Management, acquired by Charles Schwab in November 2010. At the acquisition, Windhaven Investment Management continued the business of Windward. From the early days of Windward through June 2014 when Mr. Cucchiaro left, assets under management under Mr. Cucchiaro’s tenure grew from less than $100 million to nearly $20 billion. Mr. Cucchiaro has appeared on Bloomberg TV and Radio, CNBC, and the Nightly Business Report, and has been quoted in The Wall Street Journal, Barron’s, The Financial Times, Forbes and Businessweek. Mr. Cucchiaro has a B.S. in Mathematics from Massachusetts Institute of Technology (MIT) and an MBA in Finance from the Wharton School at the University of Pennsylvania. During the late 1970s, Mr. Cucchiaro was a member of the US Olympic Team in yacht racing and became national champion of his class in 1978 and Gold Medalist in the 1979 Pan American Olympic Games.

“We may be at a critical juncture in the global markets,” Mr. Cucchiaro said. “The massive central bank intervention since 2008 has, in many instances, elevated asset prices. In the years ahead, attractive investment returns, particularly on a risk-adjusted basis, could be difficult to achieve as markets may be susceptible to diminishing returns from monetary stimulus. In such an environment, more passive buy and hold strategies could prove to be disappointing, while short-term trading strategies could also be counter-productive since investors may be whipsawed by market volatility. Our approach seeks to identify asset classes and geographies that may be undervalued as a result of the macro-inefficiencies inherent in the global markets. We are looking to capture the potential for material long-term price appreciation of these undervalued asset classes and geographies over different time frames.”

“We have created a multi-player game theory framework as an additional tool to help us better understand the factors driving the markets, particularly post the financial crisis,” Mr. Cucchiaro continued. “Since 2008, central banks and governments around the world have intervened in both the economy and the markets to an unprecedented degree. We have seen increasing currency manipulation, expanding government debt levels and even negative interest rates in parts of the world, as well as a balance sheet at the U.S. Federal Reserve that has ballooned to over $4.5 trillion. It is more important than ever to seek to understand just how central banks impact the global capital markets. Each central bank has its own set of objectives, and in turn, each is influenced by the actions of the other central banks as well as the markets. In such an environment, our analysis is aided by applying our multi-player game theory framework.”

“I am thrilled to be working with such an exceptional team on day one,” Mr. Cucchiaro concluded. He is joined at 3EDGE by:

Robert E. Phillips, Managing Partner, Chief Technology Officer
Mr. Phillips is a member of the Investment Committee and responsible for all of the firm’s investment modeling platforms. He served with Mr. Cucchiaro on the Investment Committee for both Windward Investment Management, Inc. and Windhaven Investment Management, Inc. Mr. Phillips has a B.S. in Mathematics/Physics from the University of New Hampshire, a master’s degree in engineering physics from the University of Virginia and a Ph.D. in Mechanical Engineering from Pennsylvania State University.

Monica Chandra, Managing Director
Ms. Chandra was most recently the President and Co-founder of TurnRight Advice Solutions. She has also held senior roles at Fidelity Investments within the firm’s retirement services and personal investing businesses, including Executive Vice President of Defined Contribution Product Development and Senior Vice President for Human Resources Strategy and Planning. Ms. Chandra holds a B.S. in Chemistry from the University of Mumbai and an MBA from Boston College.

Kristi Hillyer, Director Operations
Ms. Hillyer was most recently the Director of Client Service at Balentine, an Atlanta-based wealth management firm. At Balentine, she was responsible for management of the client service team. Previously, she served as Senior Manager of Client Services at Windward Investment Management. Kristi holds a B.A. in Economics from Trinity College in Hartford, CT.

Connor Bair-Cucchiaro, Associate, Operations & Client Service
Mr. Bair-Cucchiaro earned a B.A. in Psychology from Bates College in Lewiston, ME. Previously, he worked as a summer intern at Windward Investment Management in Boston.

Past performance may not be indicative of future results. All opinions are Mr. Cuccchiaro’s, are made as of January 11, 2016, and are subject to change without notice. 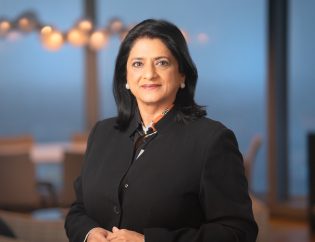 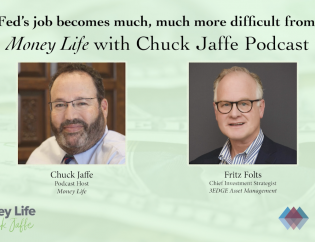 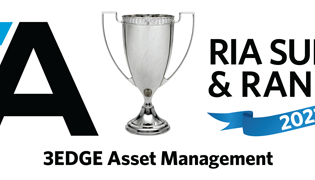 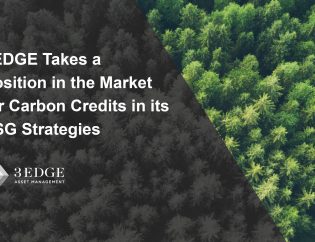 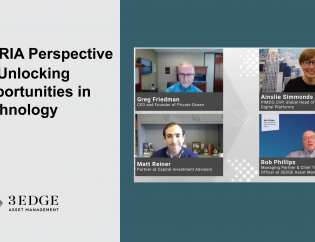 vamtam-theme-circle-post
In the latest RIA Disruption Series event, the panel of RIAs highlight how they using...
Read More 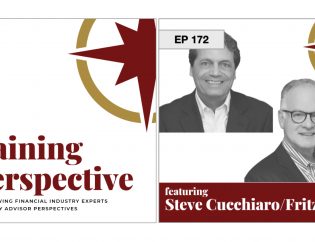 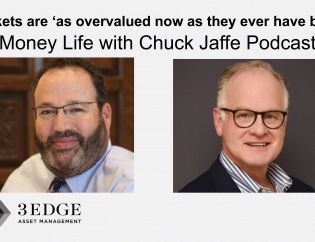 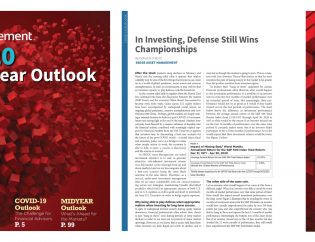 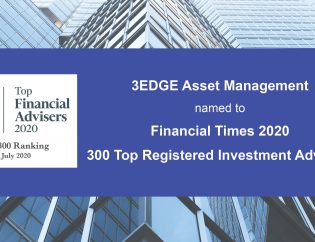