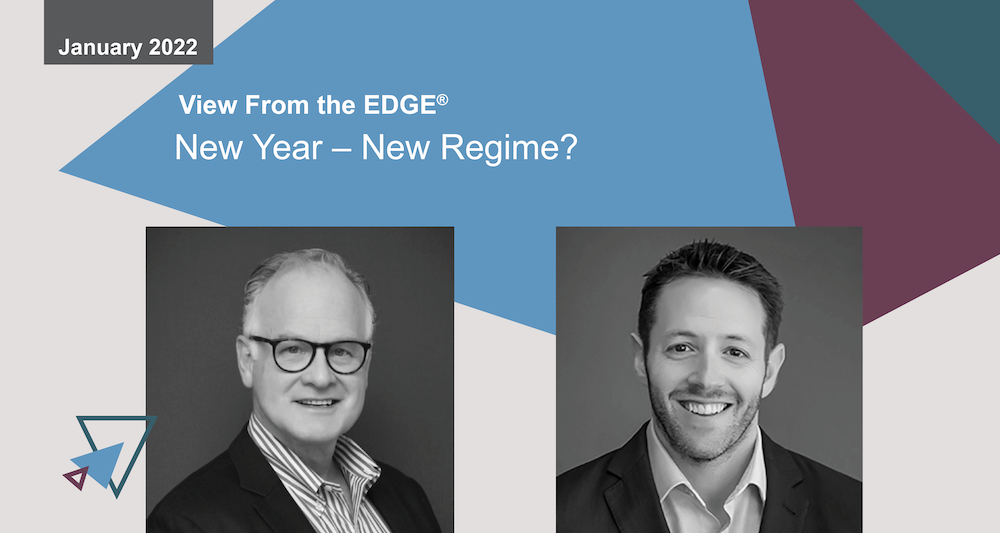 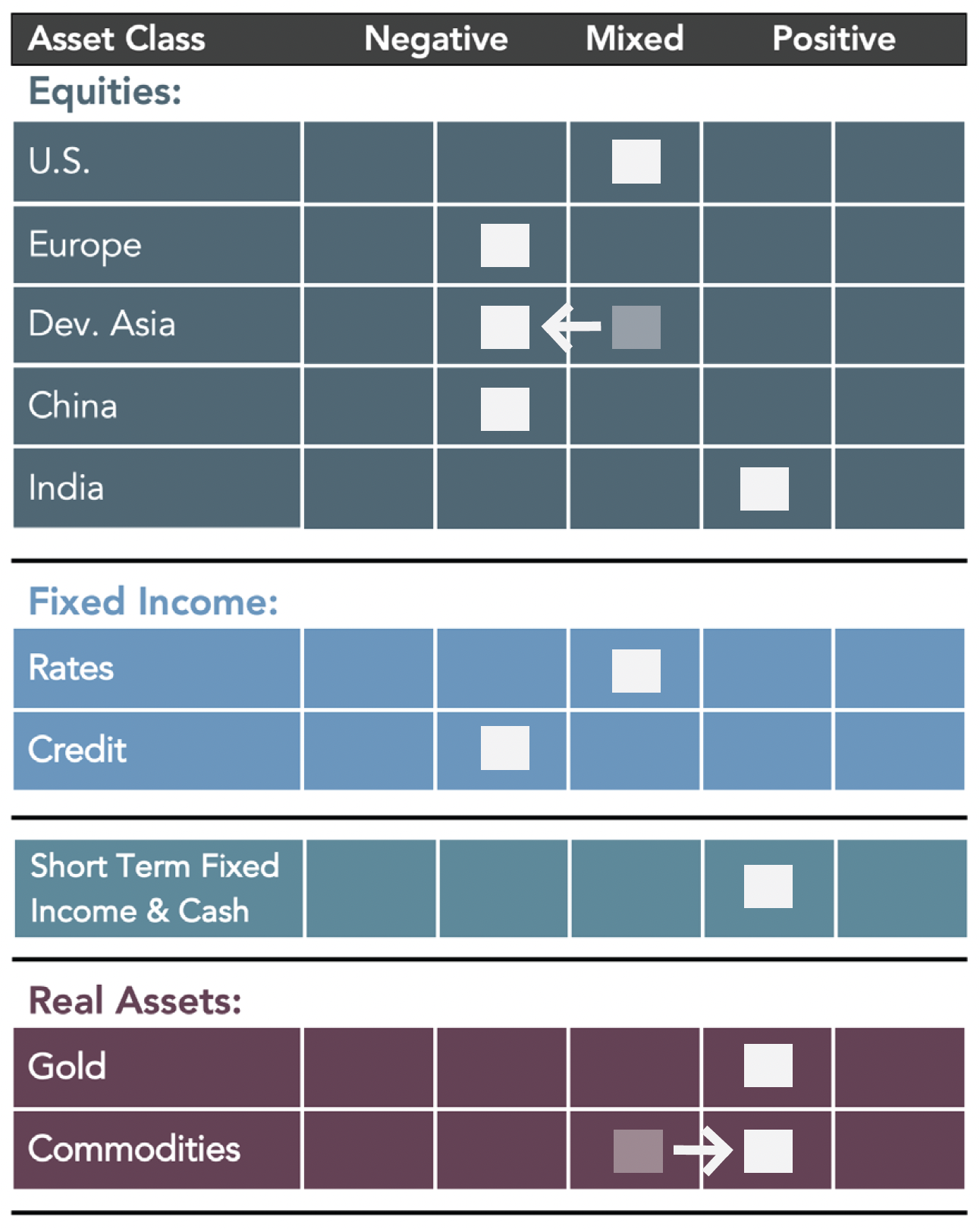 U.S. Equities: Last year we identified the early stages of a regime shift, whereby an extended period of falling inflation and interest rates could give way to a period of rising inflation and interest rates; recent events suggest the regime shift may now be underway. The consequence of a regime shift is that assets that underperformed during one regime may have the opportunity to outperform in the new regime while the prior top performers may begin to underperform. Rising interest rates adversely discount future earnings streams, thereby lowering the relative valuation of growth equities, last year’s best performers. However, value-oriented equities tend to represent businesses tied more to current economic growth than future projected growth and are relatively less affected by rising rates. The Fed has telegraphed intentions to taper their bond purchases during the first quarter of 2022, raise the Fed Funds Rate sometime after the taper is complete, then consider reducing the size of their balance sheet sometime after their first rate hike in an attempt to pre-empt inverting the yield curve. The speed with which these tightening actions occur remains uncertain, and a more robust inflation-fighting response than the markets expect could trigger an equity market correction during 2022.

European Equities: Inflationary pressure remains elevated across Europe. A nascent widening of investment-grade credit spreads and a narrowing of high-yield credit spreads is indicative of investor appetite for equity risk re-emerging in the region. Our research may indicate a more positive outlook in the near term should this continue.

Japanese Equities: A flattening of the yield curve and widening investment-grade credit spreads are both negative factors for Japanese equities. However, indications of a potential shift in investor psychology to a more positive footing could improve the outlook for Japanese equities if sustained.

Indian Equities: A continued widening of the TED Spread in India (the difference between the interest rate that banks charge one another and the interest rate on short-term government debt) is negatively impacting the attractiveness of Indian equities in the short-term. However, the Indian equity markets continue to benefit from relatively benign inflation and attractive long-term prospects for economic growth.

Bonds: The specter of inflationary pressure and the potential for interest rates to rise continues to pose a threat to both the level of real (inflation-adjusted) income and the value of bond holdings.

Credit: The outlook for Credit remains uncertain with risks to the downside as credit spreads broadly remain near all-time tight levels suggesting the potential for further upside may be limited.

Gold: Gold remains attractive long-term and is supported by the continuing negative real interest rate environment (nominal interest rates minus expected inflation). Even though monetary tightening by the world’s major central banks may present a potential headwind to gold in the near term, gold’s attributes as a haven asset and monetary inflation hedge could augur well for gold in an environment of rising prices and increased volatility, especially if any rise in Treasury yields fail to keep pace with rising inflationary expectations.

Commodities: Commodities remain relatively undervalued in our model research and attractive over the longer term. Concerns regarding a potential slowdown in the Chinese economy due to the troubled property developers may be waning, which would help boost the attractiveness of commodities in the near term. 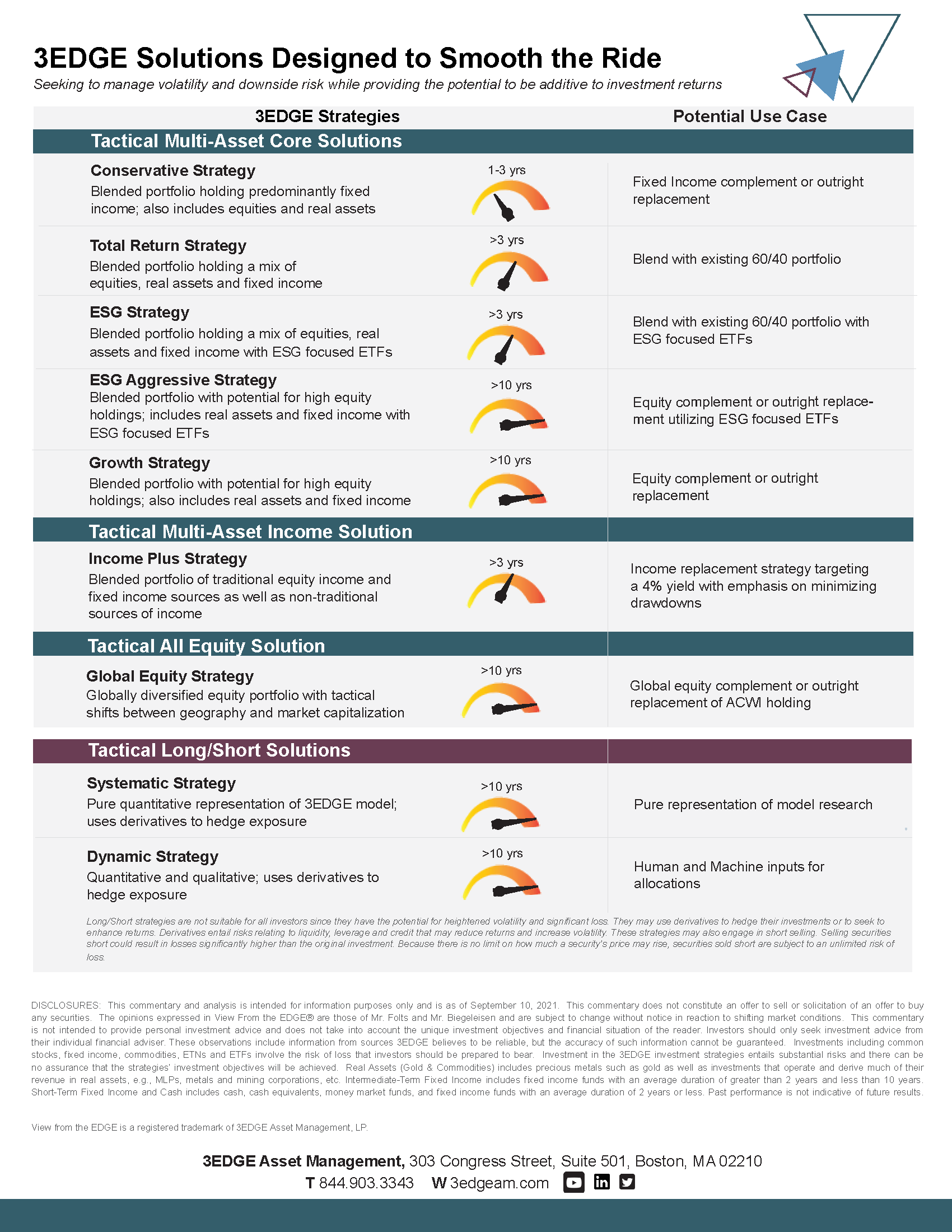 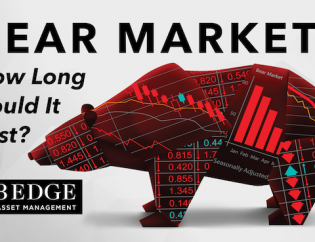 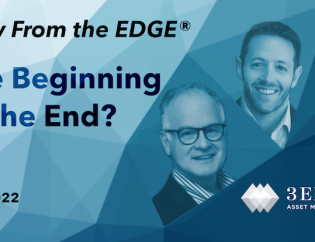 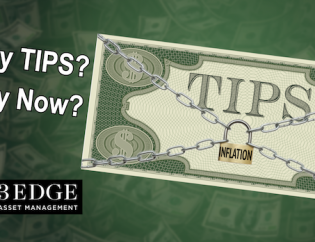 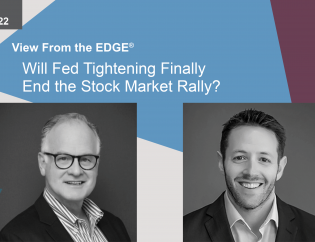 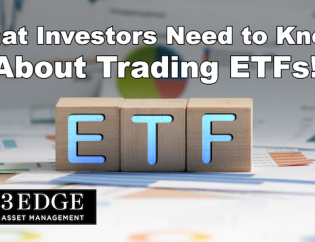 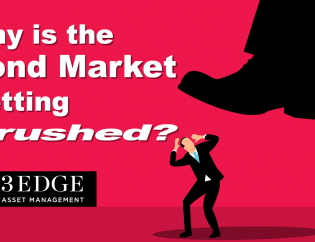 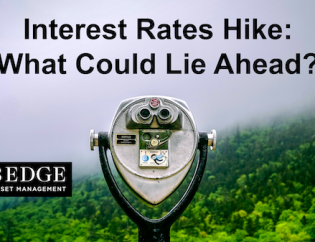 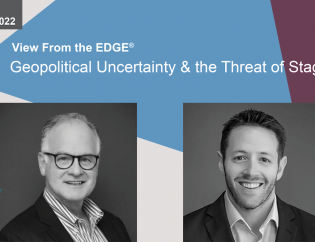 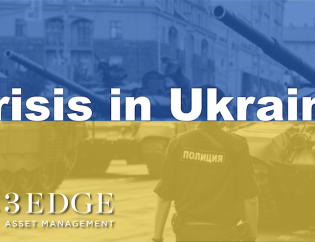 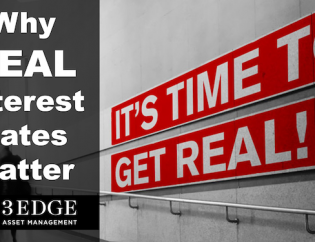 vamtam-theme-circle-post
Our weekend video focuses on a topic that is in the news a great deal. Fritz Folts, Managing Partner and Chief Investment Strategist, and Steve Cucchiaro, CEO and Chief Investment Officer, discuss the yield curve’s importance and why its shape matters.
Read More

Has Inflation Changed the Rules of the Game?Why Does the Highest Inflation Rate in 39 Years Matter?